During the last week of August each year, the Alpine town of Bad Reichenhall once again hosts fascinating musical performances as part of the AlpenKlassik festival. As always, it takes place together with the masterclasses of the International Summer School. Bad Reichenhall's Philharmonic Orchestra and the Munich University of Music and Performing Arts, as well as the Bayerische Staatsbad Kur-GmbH Bad Reichenhall/Bayerisch Gmain, initiated both major events of the regional cultural calendar.

As always, the starting point for the AlpenKlassik is the unique Philharmonic Klangwolke. In this context, the radio station, Bayernwelle Südost, broadcasts the opening concert of Bad Reichenhall's Philharmonic Orchester, which takes place live at the concert rotunda in the royal spa garden, to the city centre and other selected locations. After that, the spa and festival guests can experience the master classes of the Summer School on a daily basis, watch and dance along as the mood captivates them. International soloists meet for chamber and orchestral concerts in the concert rotunda, while in the park, the Alpenklassik corner is the stage of the music students throughout the entire festival.

Those master students who have succeeded in impressing their renowned teachers in the long term demonstrate their skills in surprise concerts whose programme is announced at short notice. At the end of the AlpenKlassik festival with the International Summer School Bad Reichenhall, there is a brilliant final concert. In this context, selected master students work together with Bad Reichenhall's Philharmonic Orchestra to create a fascinating music experience of the highest quality. 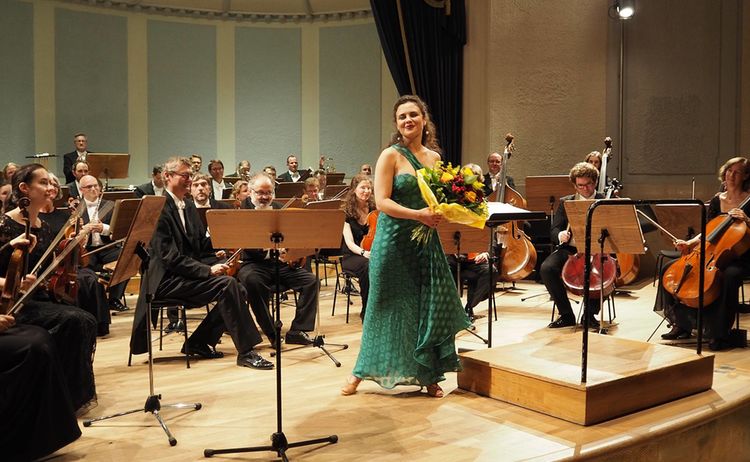 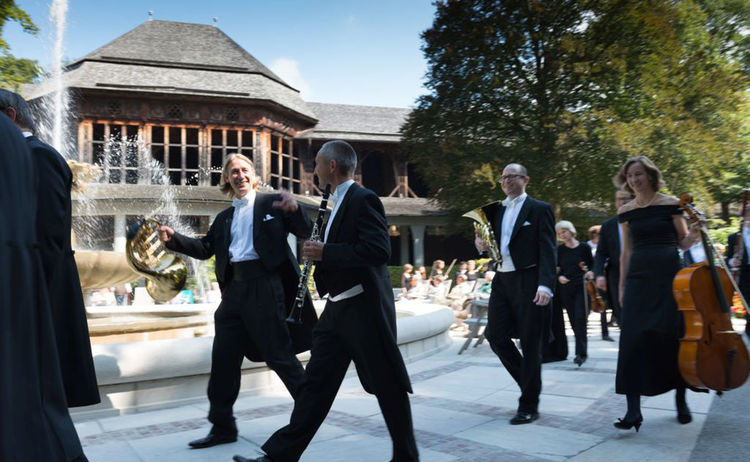 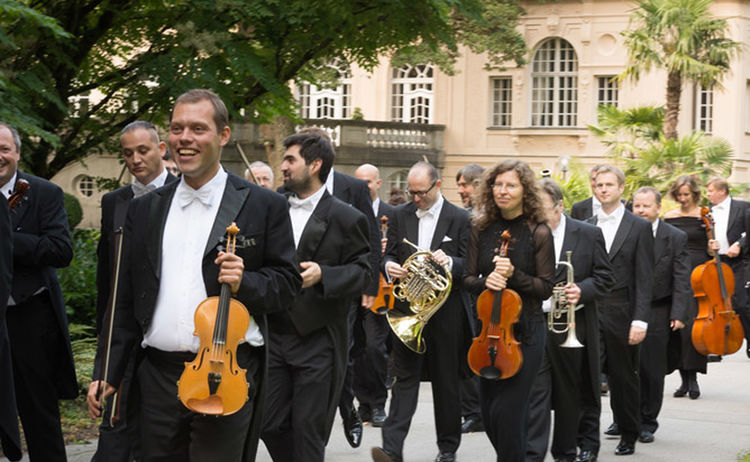 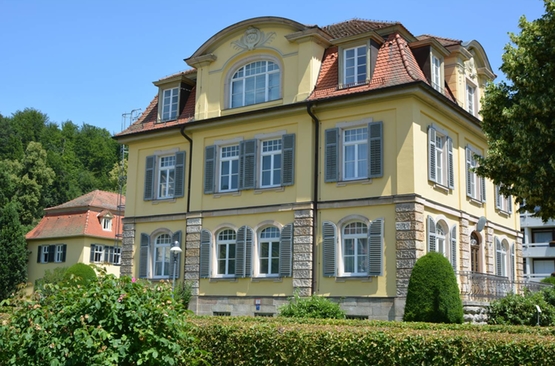 The philosophers' villa in the Widder house is a place where people meet, who wish to widen their thoughts, who have fundamental questions about life, who wish to think in terms of solutions and not problems, thus wanting to live a fulfilled life. 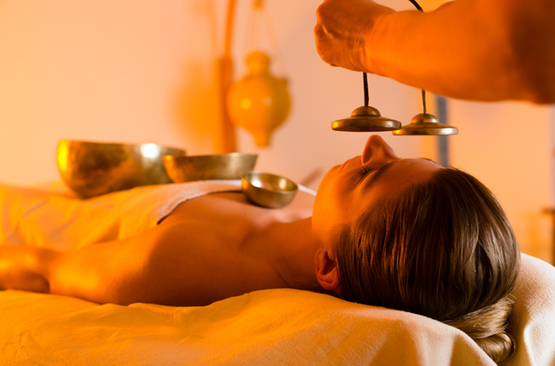 At the Bad Steben spa, we wish to guide you to more serenity. Two times a month, you have the opportunity of immersing in a sound therapy during your spa visit. 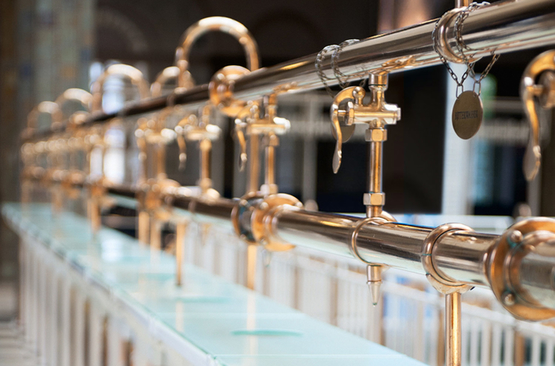 Time-out in Bad Kissingen always offers the chance of breaking away from old patterns.

We automatically set only technically necessary cookies the data of which we do not pass on and use exclusively for providing the functionality of this site.

We also use cookies which monitor your behaviour when visiting the web sites to get know the interests of our visitors better. We only collect pseudonym data; we do not identify your person.